BCST on/off valve is a device that allows for flowing the fluid without any break or stops the whole flow. You can use these valves for proceeding to several locations. It can even start or stop the processes in batches. The functionalities are also available in the on/off valve. It can safely get off the channel. The whole path is available for the flowing of the liquid—these characteristics you can avail from the types of on/off valves present in the market. The position of the on/off valve shows the workings happening internally. 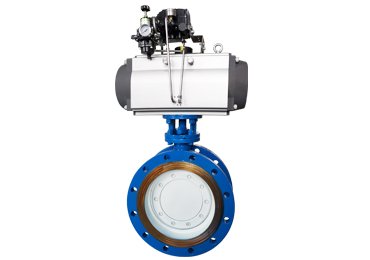 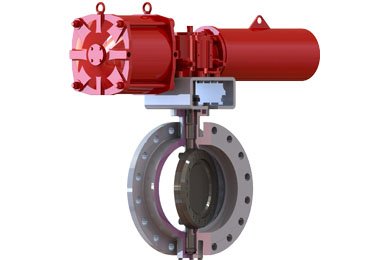 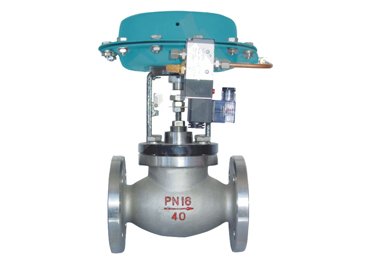 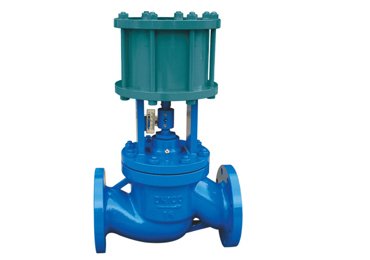 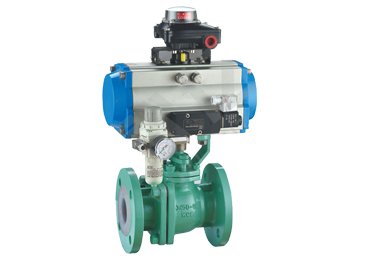 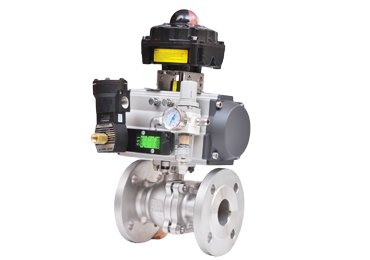 What is the working principle of the on/off valve?

The functions of the on/off valve are to manage the flowing of the fluid or gas. When there is no pressure of air, then the valve opens automatically. In the body of the valve, you will see the rubber tube. The tube shrinks when you apply the pressure to close the valve. You can complete the larger valves with one or more pistons. The on/off valve also opens through the force applied. The piston in the rubber tube is pulled and helps the fluid to flow easily. When the pressure gets revert, it comes back to its Cloe normal state.

What is the difference between the on/off valve and control valve?

Whenever you are setting fluid controlling system, and there are various kinds of valves available. It depends on your own choice. The control valve helps in controlling the flow of the liquid that exists in the system. You can maintain the variables like pressure, temperature, rate of flow, and liquid level at some particular points. Whereas, on/off valve is the less accurate Instrument as compared to the control valve. The on/off valve will also help flow the fluids without any hurdle or shut. Mainly, it makes the route of the fluid to process.

What is the symbol of the on/off valve?

The International Standard ISO 1219-1 has created the pneumatic symbols. It also comprises the symbols, which are also the graphical representation. They are the symbols of the systems where the fluid is flowing along with its components. But, the marking of the valves are the references from the CETOP RP 68 P. It is the community of fluid power that exists in Europe.  The representation of the functionalities of the on/off valve is in numerals. It is in pairs and separated by strokes; for example, 3/2, the first number shows the ports present. The second number indicates the state’s number that the valve will achieve.

What are the parts of the on/off valve?

The following are the parts of the on/off valve:

For details regarding the price, you can contact our team of BCST.

What are the types of on/off valves?

Butterfly valves: Those on/off valves that turn quarterly make the fluids flow in and out. Most power plants, processing plants, and wastewater plants use a butterfly on/off valve to regulate and process the flow. It handles the pipelines whose diameter is large. Most butterfly valves are smaller in size. But it is cheaper as compared to the ball valve. Sometimes, it is difficult to handle the butterfly valves wherever the pressure is high. But, still, it is among the preferred choices due to its simple design.

BCST is skilled in manufacturing different kinds of valves and uses high-quality materials in the valves. You can mention your requirements if a customized solution is required. Directly call us on your number for any query related to the on/off valve. Or you also send an email to our team members: info@bcstgroup.com.